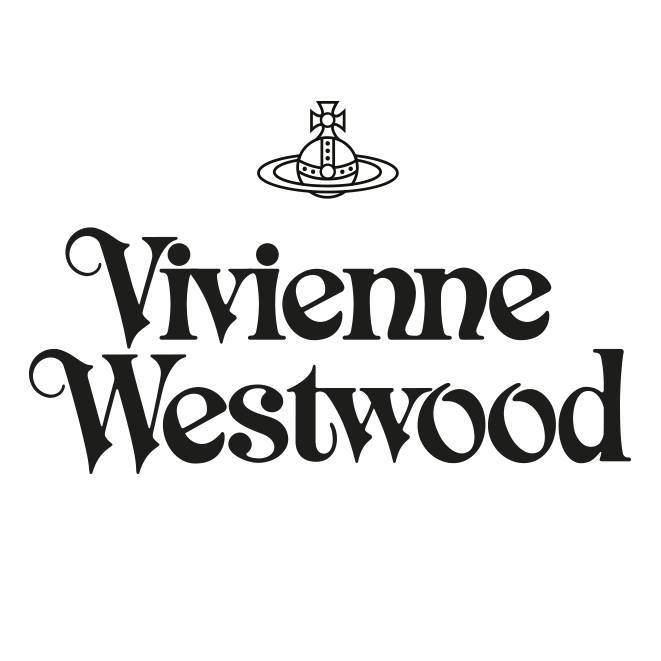 We are building a modern brand. Vivienne Westwood is one of the last independent global fashion houses in the world and we exist to produce more than clothes and accessories.

We use our collections, collaborations and catwalk shows as a platform to capture the imagination, promote innovative design and campaign for protecting life on Mother Earth, Gaia. We strive to make our clothes with greater care, promote Arts & Culture and always use our voice to mobilise people around Climate Change and Human Rights.

The hippie movement was still the fashion look of late 1960s London, but this did not inspire Vivienne Westwood and Malcolm McLaren, they were more interested in rebellion and in particular 1950s clothing, music and memorabilia. Vivienne began by making Teddy Boy clothes for McLaren and in 1971 they opened Let it Rock at 430 Kings Road.

By 1972 the designer’s interests had turned to biker clothing, zips and leather. The shop was re-branded with a skull and crossbones and renamed Too Fast to Live, Too Young to Die.

The Pirate Collection of 1981 was Westwood and McLaren’s first catwalk show. This offered a romantic look which burst onto the London fashion scene and ensured this collection’s place in history.

During this period Vivienne’s heros changed from punks and ragamuffins to ‘Tatler’ girls wearing clothes that parodied the upper class.