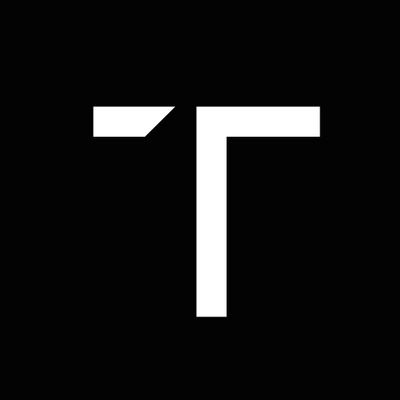 The world was a different place in 2012. Back then, recent college graduates Jerry Hum, Dennis Liu, Steven Ou, and Jonathan Wu took a look around and felt that something was missing.  Something big. Online shopping was nothing new, but a destination specifically made for men didn’t exist.

They believed a thoughtfully curated, discovery-based site that offered the best in design and innovation would appeal to urban men in a huge way. So they took a big risk. They left their jobs, moved across the country, and started Touch of Modern. Things were lean in the early days, what with living in an apartment surrounded by packing peanuts, shipping boxes, and subsisting on little more than frozen tacos. But once the site went live and they watched the first test sale’s numbers climb, they knew they were on to something.

This was not an overnight success

There was a lot of work to do, and they didn’t want to crash and burn. So with care and attention, they slowly grew. Eventually, another buyer joined the team. Then someone to pack the product, then someone to photograph the product.  They moved out of that cramped apartment and into an office. Then a bigger office. These days, the employee count is well into the three-digit range, and all the packing and shipping (and all those packing peanuts) takes place in an enormous warehouse.

record-breaking sales, and passing the $100 million mark, the original mission hasn’t changed: they had an idea that they believed in, and they were fortunate enough to find the right people to believe in them, too.

Touch of Modern is the leading ecommerce app for men to discover cutting edge products. Catering to male millennial tastemakers, Touch of Modern focuses on offering unique and new-to-market products not easily found at traditional retailers, with more than 250+ new items added daily. Touch of Modern was named one of the 500 fastest growing private companies in America by the Inc. 5000 for two consecutive years, and its founders were awarded the “Forbes 30 Under 30” in 2016. Founded in 2012 and headquartered in San Francisco, the company has over 14 million users.