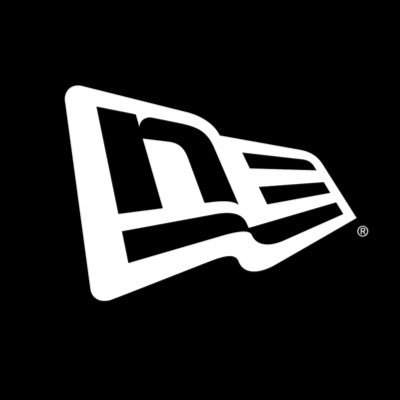 THE 1920s: THE START: Ehrhardt Koch sees an opportunity to redesign the process and quality of headwear and borrows money from his sister and former co-worker to start E. Koch Company. In its first year of operation, the company used their new process to produce more than 60,000 Gatsby-style caps. After a successful launch, E. Koch Company officially changes its name to New Era Cap Co.

New Era makes their first baseball cap for the Cleveland Indians after Ehrhardt Koch’s son, Harold, notices the demand for the fashion cap was fading and professional baseball was growing in popularity.

New Era begins to sell directly to every MLB team at its annual Winter Meetings. This is a pivotal step on the brand’s path to exclusivity with the league.