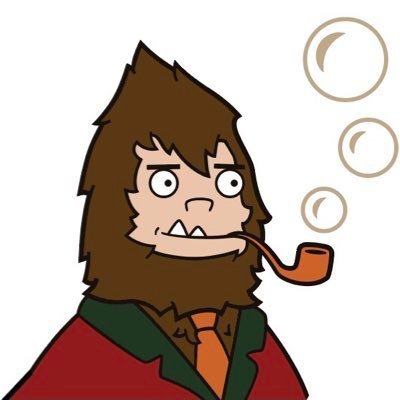 During the first World War, BIG SOAP began stripping natural ingredients from soap to make production cheaper and faster. Men were forced to settle for boring name brand bars that dried out their skin and made them smell like chemical-based beasts. The term “natural soap” was as rare and mysterious as the Squatch himself.

Driven by a passion for natural products and a realization that there were no companies out there making honest, natural soap for dudes, our founder, Jack, began creating his own recipes out of his garage. After countless batches and hours spent perfecting the process, THE SQUATCH BAR emerged. A few friends tried it out…they loved it.

Fast forward a few years and millions of soap bars and happy customers later and The Dr. Squatch mission remains the same: to RAISE THE BAR for the men’s grooming industry and change the way men approach their hygiene by providing healthy, natural products that allow you to feel like a man and smell like a champion.

While most soap companies are focused on cutting costs, our focus is on creating a better bar and a better shower. With 11 SCENTS that produce an intoxicatingly thick, foamy lather, a Dr. Squatch shower is an experience—a wilderness adventure that will have you coming up with excuses to get dirty, just so you can get clean.

GREAT QUESTION! Maybe you’re not the “natural” type of guy. Maybe you enjoy your generic brand name bar or like to rub down with liquid detergent every day. But the truth is, you’re not a dish, you’re a man, and as a man you have some skin in the game, and that skin craves natural, nourishing ingredients like the ones found in our products.