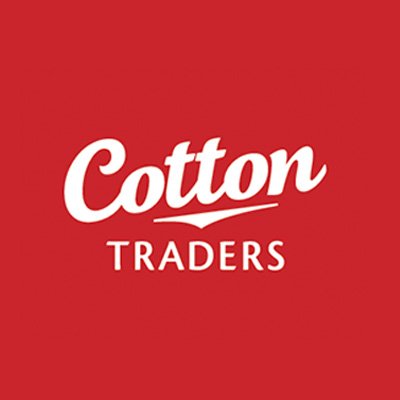 We were established in 1987 by myself, Fran Cotton, and Steve Smith. Two former rugby captains, our teamwork began on the pitch – playing for the Barbarians, England and the British Lions, to name a few – and, from small beginnings on a trading estate in Sale, developed beyond the world of rugby into one of Britain’s most successful, home-grown multi-channel retailers.

The movie Invictus is released. Directed by Clint Eastwood, it stars Morgan Freeman as Nelson Mandela, Matt Damon as Francois Pienaar…and lots of vintage Cotton Traders rugby shirts as themselves!