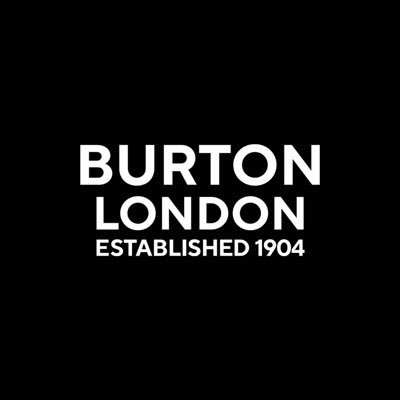 In 1903, Montague Burton was only 18 years old when he borrowed £100 from a relative to open the Cross-Tailoring Company in Chesterfield.

"Good clothes develop a man's self-respect," was one of Burton's insights. He was dedicated to providing high quality made-to-measure suits at a reasonable price, revolutionizing the industry with his promise of "A five guinea suit for 55 shillings."
At the start of World War I, production changed from suits to uniforms which clothed nearly a quarter of the armed forces. By 1929 Burton had four hundred shops, factories, and mills when the company went public.
Montague Burton was knighted in 1931 for his efforts in "furthering industrial relations and international peace." He was appointed Justice of the Peace, a post he held for many years.

His ambition was not only to clothe the nation and to raise the bar on the quality of life for his employees, but also to co-operate and collaborate with those working for the advancement of culture and education worldwide. The House of Burton played a major role in creating the United Nations Association.

Behind the scenes
Life here is vibrant, challenging and fast-moving. Our people and development set us apart. With 8 world-renowned brands, buzzing head offices and over 2,000 stores globally, you will find a career that’s as unique as you are.

Get to know our people
No matter where you work, our people’s style, ideas and dedication make life at Arcadia special. But don’t just take our word for it…

How we work
With eight individual brands, it’s safe to say we’re a pretty diverse group. But there is one secret to our success: the way we behave.