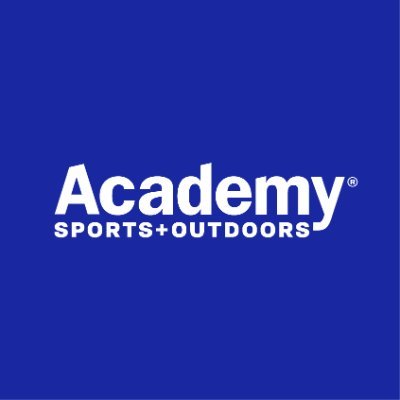 At Academy Sports + Outdoors, we MAKE IT EASIER FOR EVERYONE TO ENJOY MORE SPORTS AND OUTDOORS.™ At each of our 259 locations, we carry a wide range of quality hunting, fishing and camping equipment, patio sets and barbecue grills, along with sports and recreation products, at everyday low prices.

Our history is one we take pride in — it has made us who we are today. The first Academy store opened as a tire shop in San Antonio in 1938. It turned into a military surplus store, then began offering sports and outdoors equipment as it evolved into the Academy Sports + Outdoors we know today. Presently, we operate 259 stores in 16 states, supported by more than 22,000 team members throughout the South, Southeast, and Midwest.